Jackson is an actor, producer, singer, and songwriter based in Los Angeles, California.  In 2018, Jackson booked his first series regular role as the skateboard-loving "Young Max" in the Disney Channel Original Series, Sydney to the Max.  You can watch the entire series on Disney+.  In his latest role, he recurs as Gavin in the hit new AppleTV+ show Life By Ella.

Jackson has branched out of the acting world and into the music space.  The actor/musician made his music debut with the release of his first single "I'm Yours"  Produced and written by Jackson himself, the tasteful lyrics and upbeat rhythm are the perfect way to describe young love.  Shortly after, Jackson released "Reflection" and now is pleased to announce that you can enjoy his music on all streaming platforms. 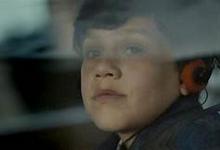 Jackson released "I'm Yours 2," the encore to his debut single, "I'm Yours" in Summer, 2021.  His newly anticipated single "One and Only" will be released on November 11, 2022 on all platforms.  Follow him on SoundCloud and be the first to hear new unreleased music dropped exclusively on the SoundCloud platform. 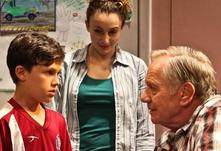 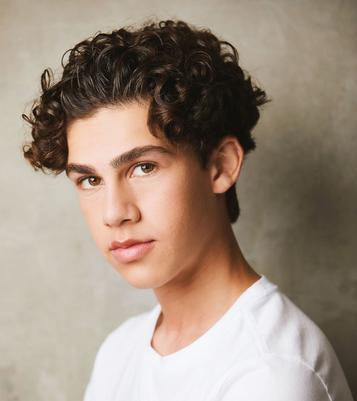 Cast as Reggie in the World Premiere of John Is A Father, written by Julie Marie Myatt and starring Sam Anderson, Mark Costello, John Gowans, Carl Johnson and Hilary Schwartz. 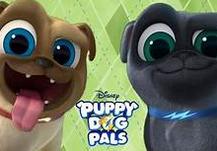 Stars as Young Max on Disney Channel's original series "Sydney to the Max."